Small commercial area with efficient architecture.
We put all our experience at analyzing the market and projecting it with pre-defined budget and deadline, in order to obtain a result which was economically favorable for the investor. 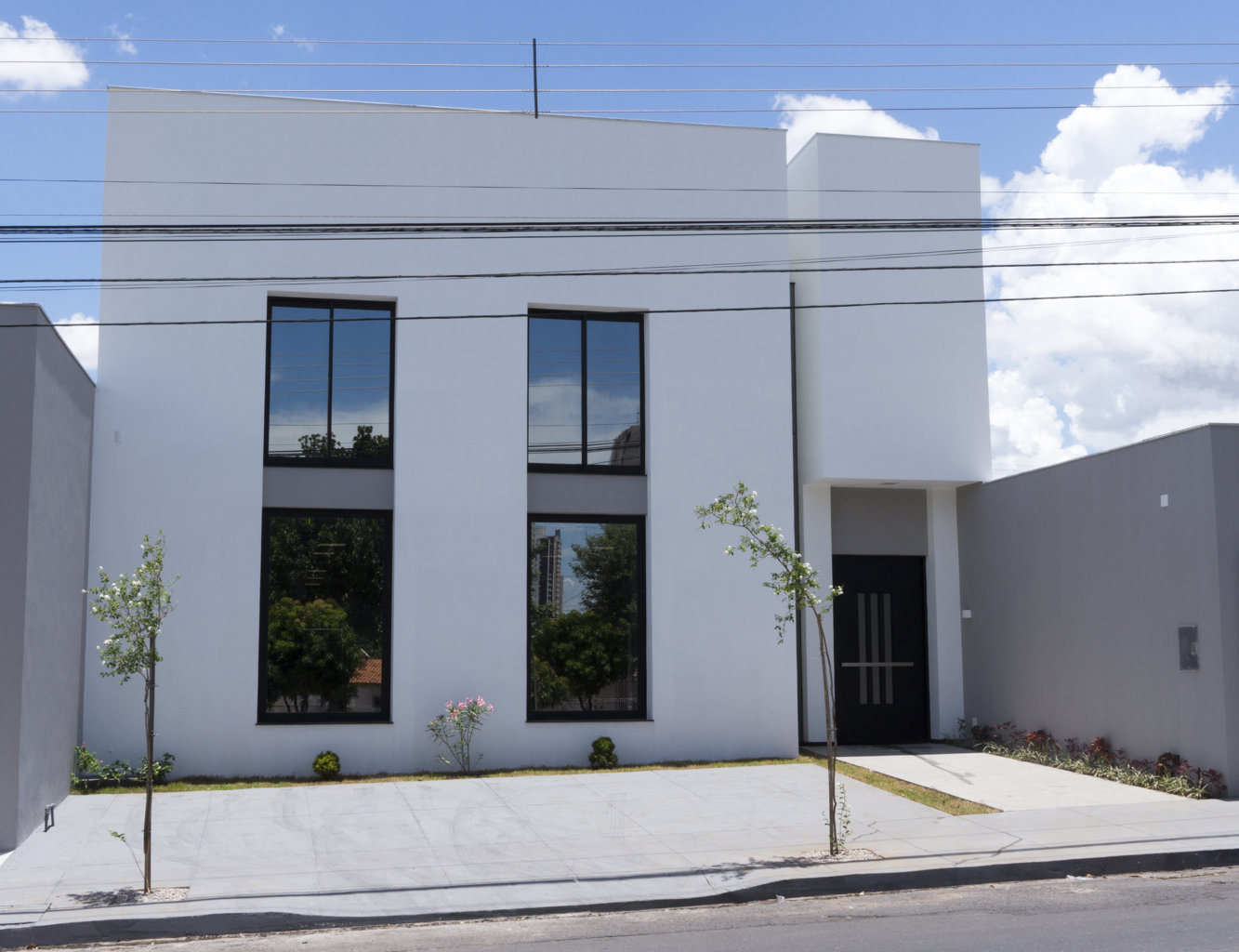 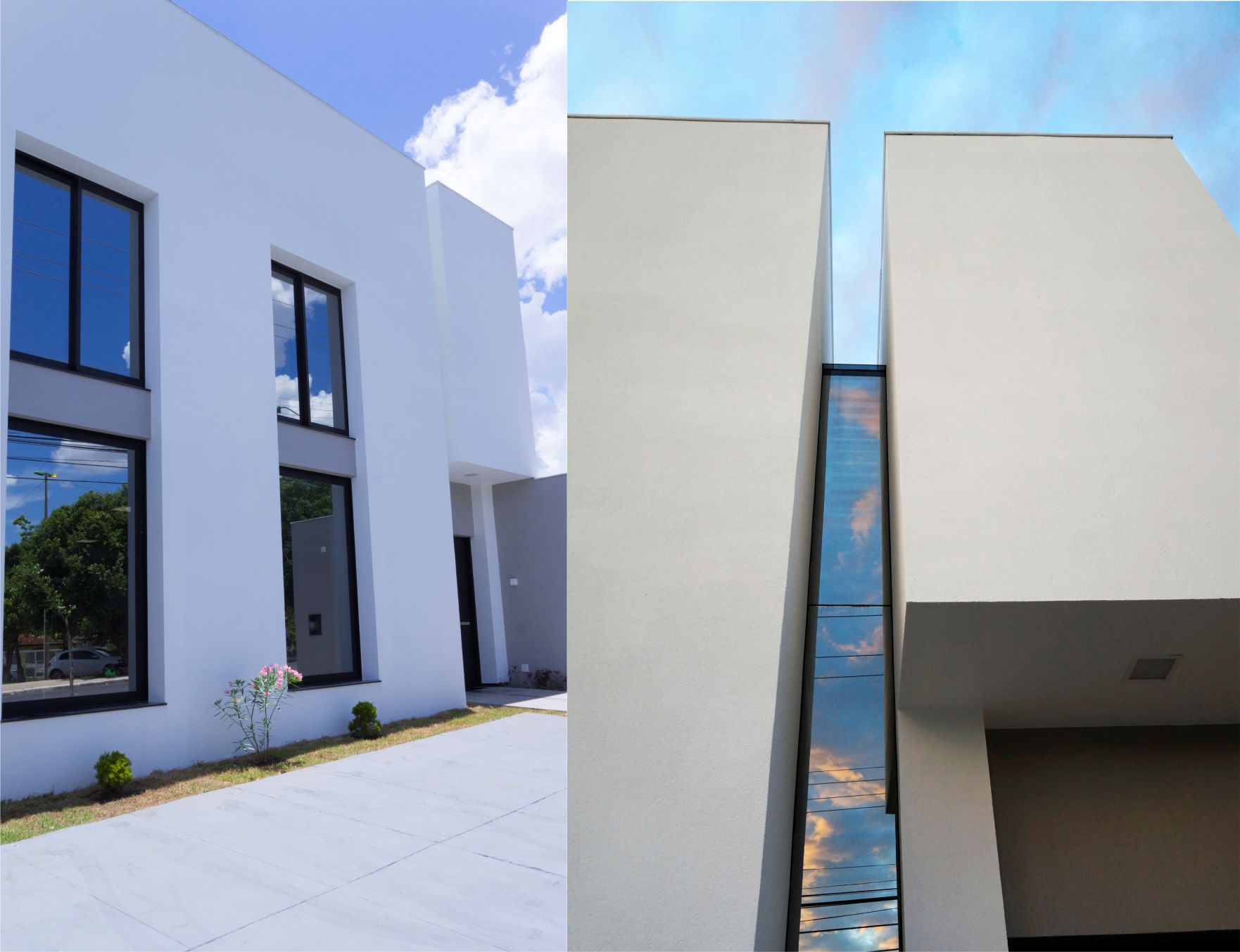 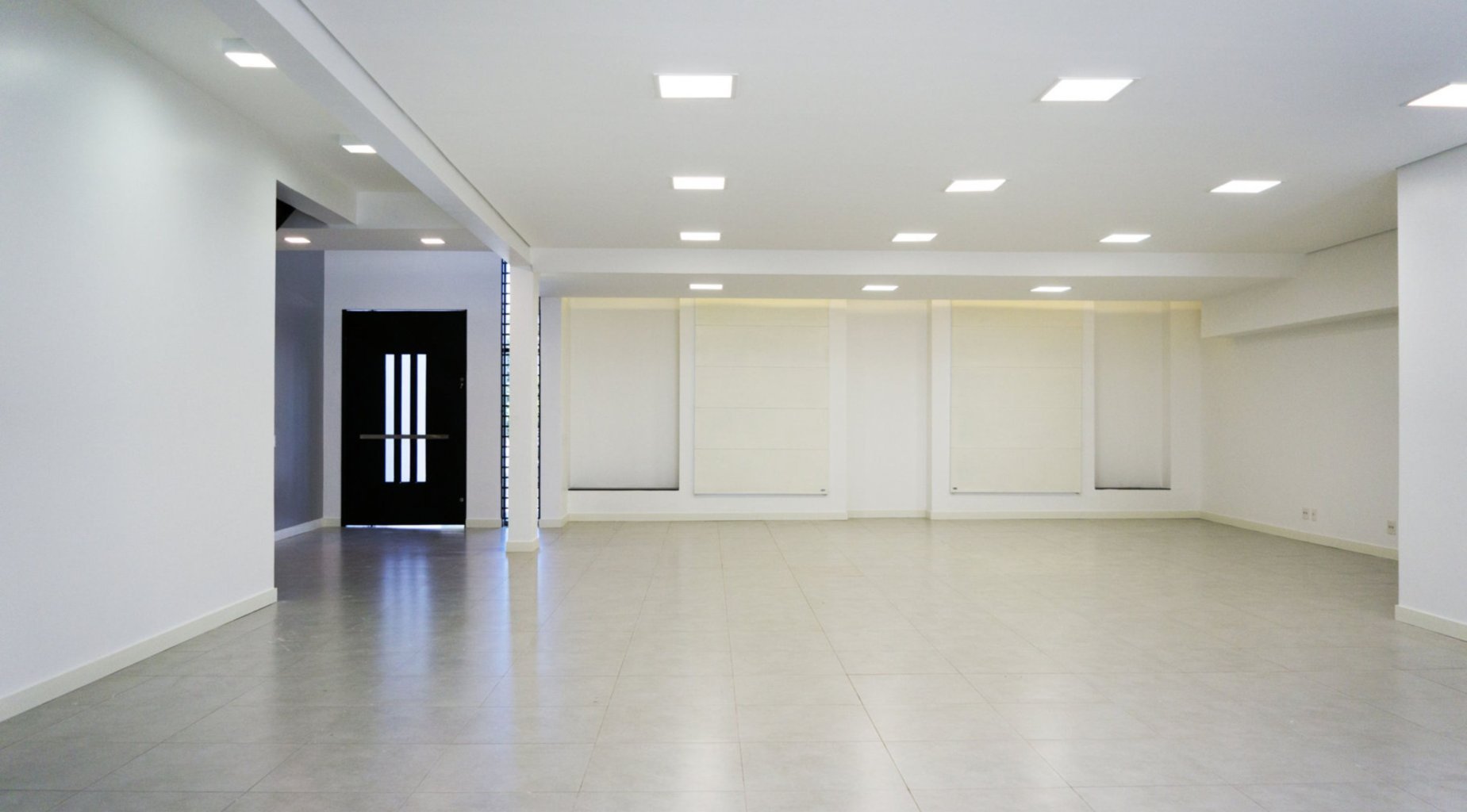 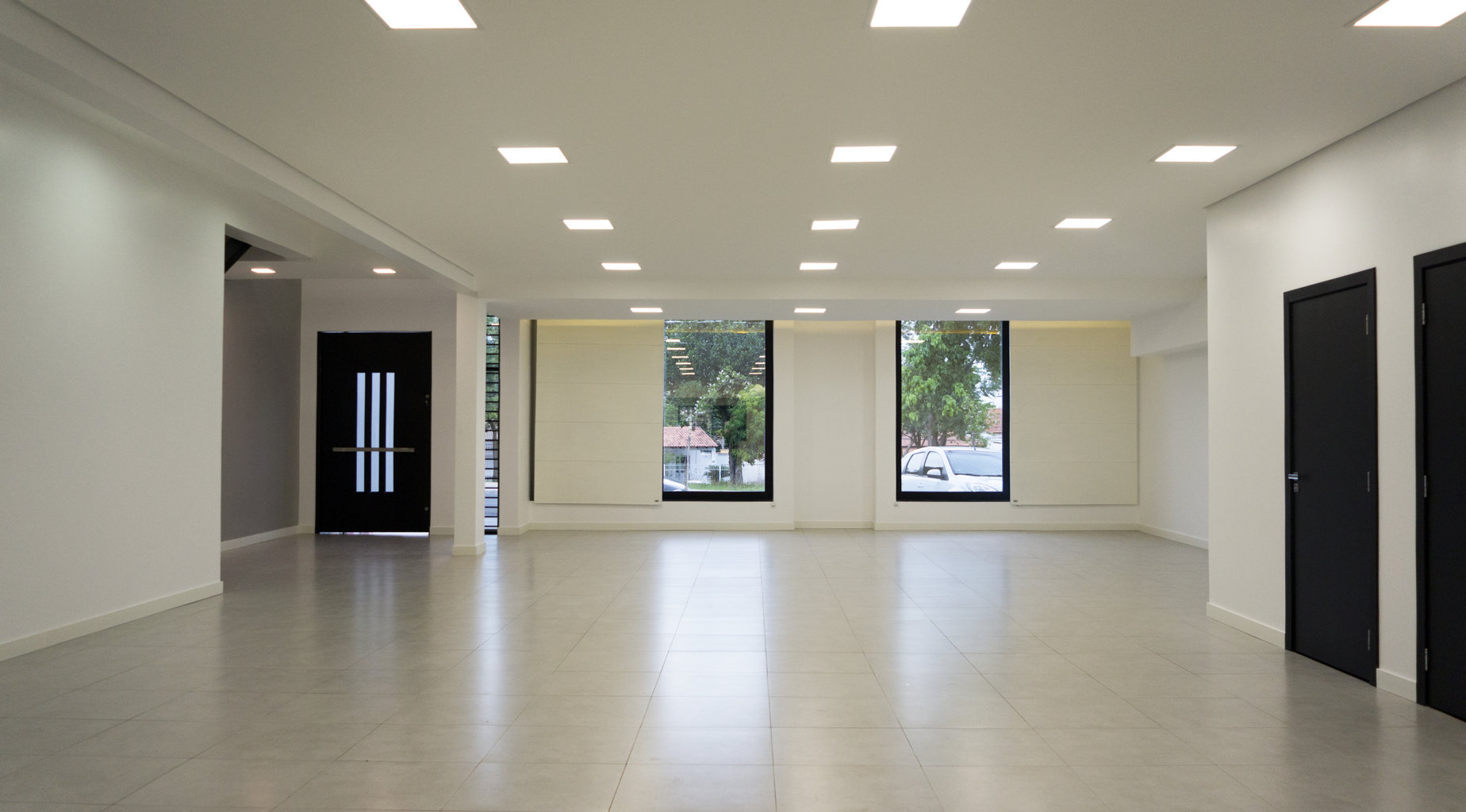 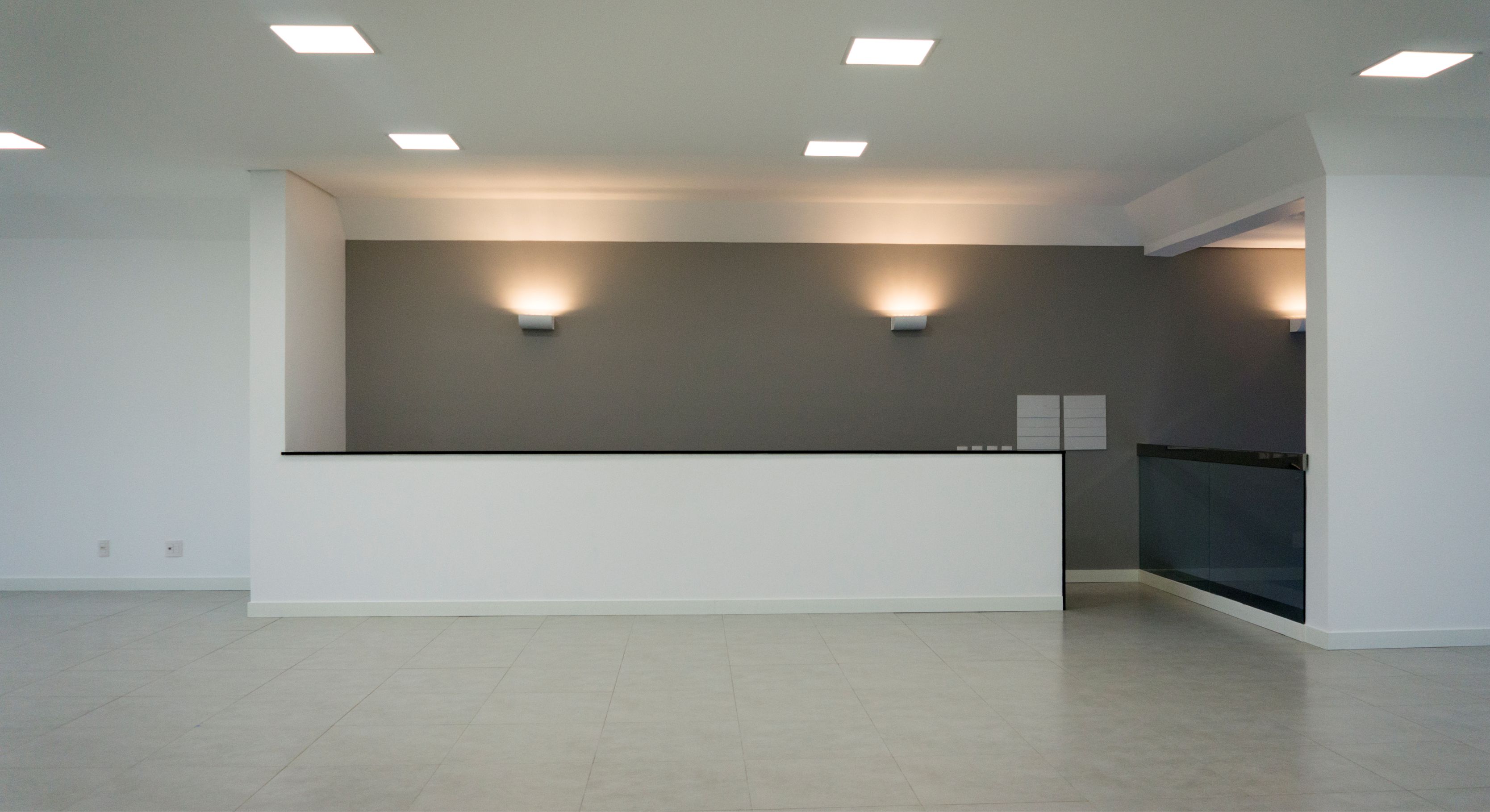 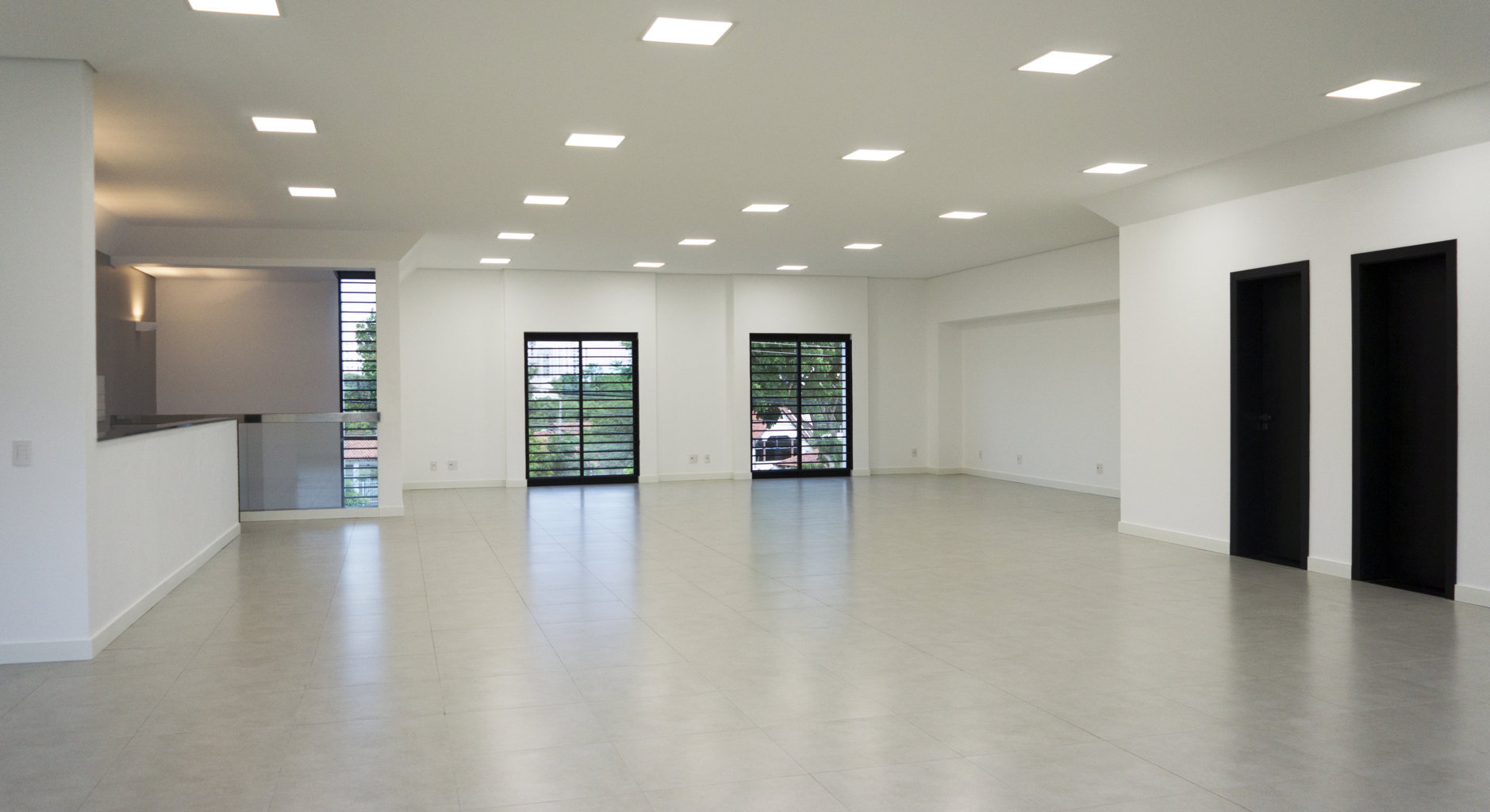 The basic conditions for this project were established by the client: a building designed to be rented, with the deadline for construction and investment value defined in advance.

The lot is located in a mixed-use region. Analyzing these conditions, we came to the conclusion that it would be better to propose an adaptable commercial building that made the most of the lot's constructive potential; in other words, one that could be leased either whole or in parts.

As there are two different means of accessing the lot, we opted to define a structuring axis that contains the common area. This axis houses what we considered the main entrance, a small reception space, a corridor, stairs, and a second entrance for the private parking area. Of the two means of entry, we considered the access from the avenue to be the main entrance, since this has predominantly commercial features.

The building design is quite simple: it is confined between two walls without openings on the sides, has two entrances, one common area, and two large halls, all contained within a single block. The installations were distributed between two floors. The building was originally designed to have two large halls, but we considered that that this space could potentially be subdivided into up to four separate rooms.

There are few elements to the project; we highlight the facade with its well-proportioned openings, the use of gray on the walls to highlight the white facade, the inevitable security grilles integrated into the design, the double height of the entrance hall. Finally, we gave the entrance more prominence by separating its volume from the rest of the facade, using a vertical slit inside the building that becomes a source of natural light from above.